Back to main page

Second Life is a virtual world where you can do pretty much anything you want!

You can build a house, become a vampire/werewolf/angel/demon/animal, fly around many different worlds (Or "sims" as they're called), dance in clubs, get married, start a family and more!

It's an ideal place for casual gamers, chatters, builders, artists and many different varities of people can use it and interact with others from all over the world!

Most people seem to believe that Second Life itself is a game. This is not true.

Nearly all games have a pre-set goal or objective. Second Life does not. 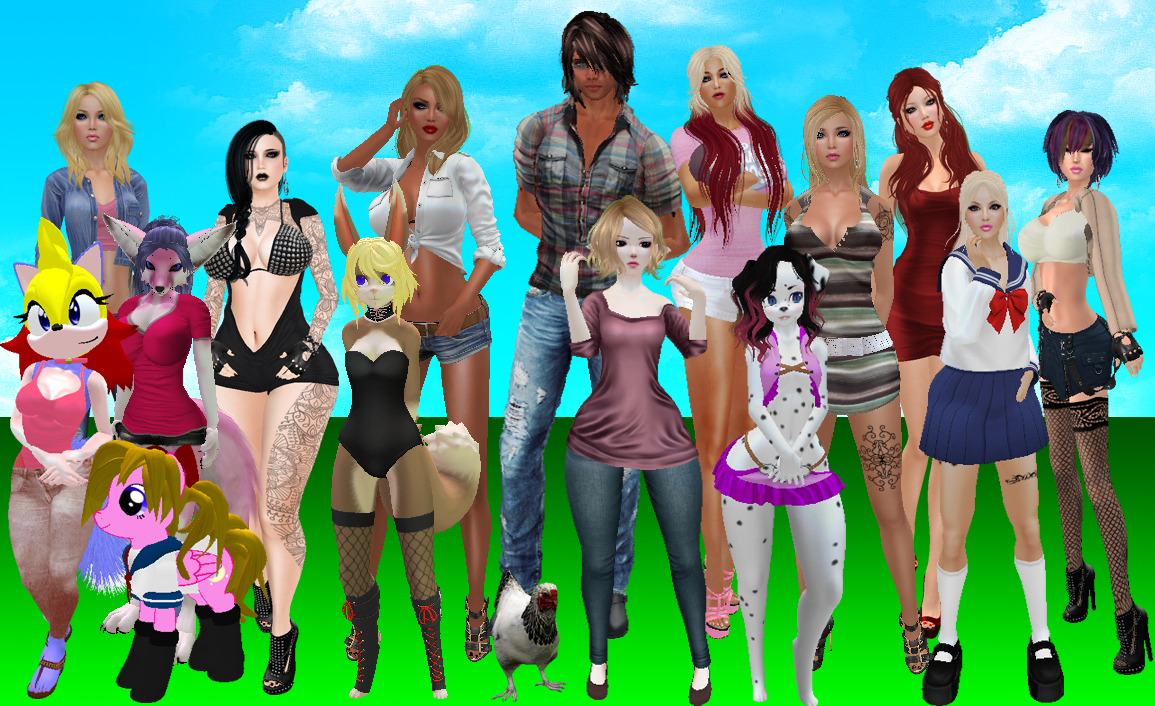 As pictured above, I have many looks for my main account "SparElric Resident". I will be listing each one along with a headshot of them, so you'll know who's who! ;)

They will be listed in order from most-used to least-used. Or no longer used.
There are also a few that I haven't gotten around to listing yet, or even taking pictures of! I plan to add them here soon!

I am a mere Resident of SL and I did this for the fun of it.